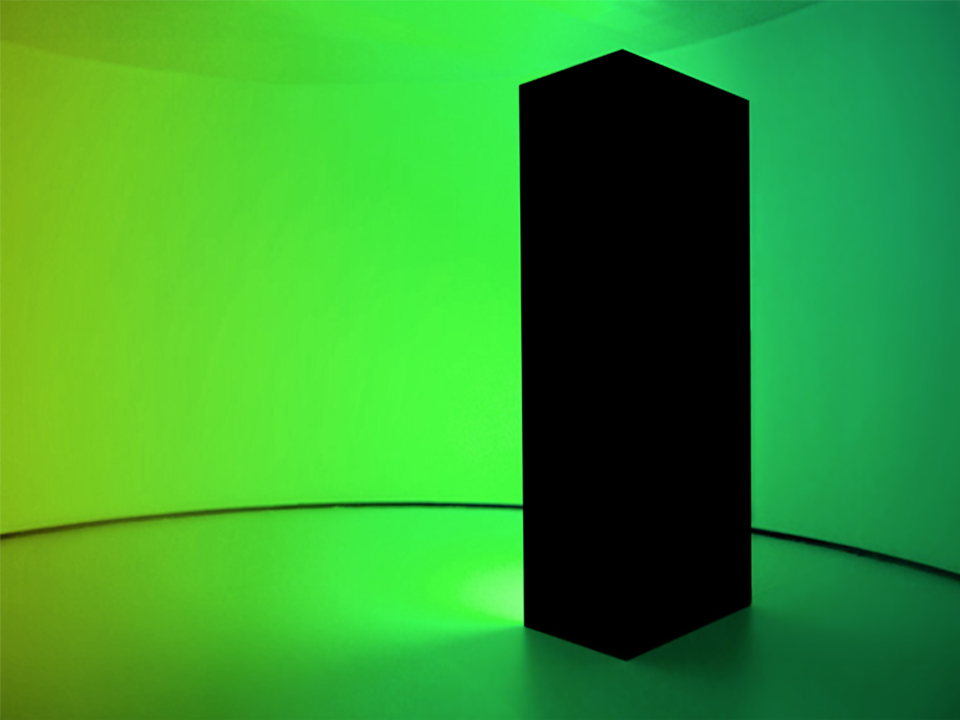 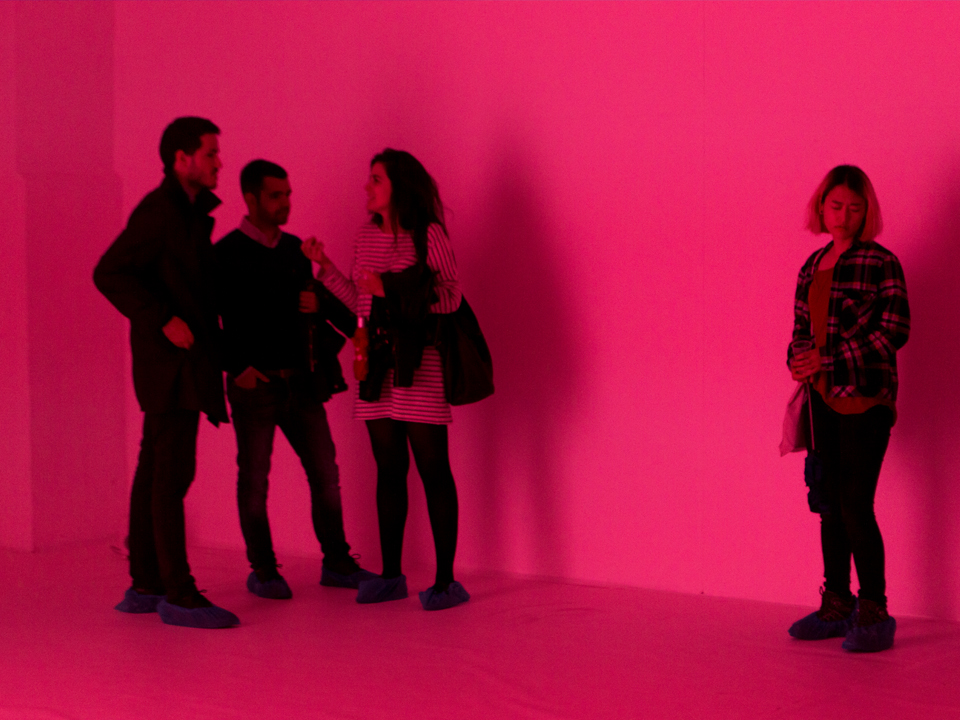 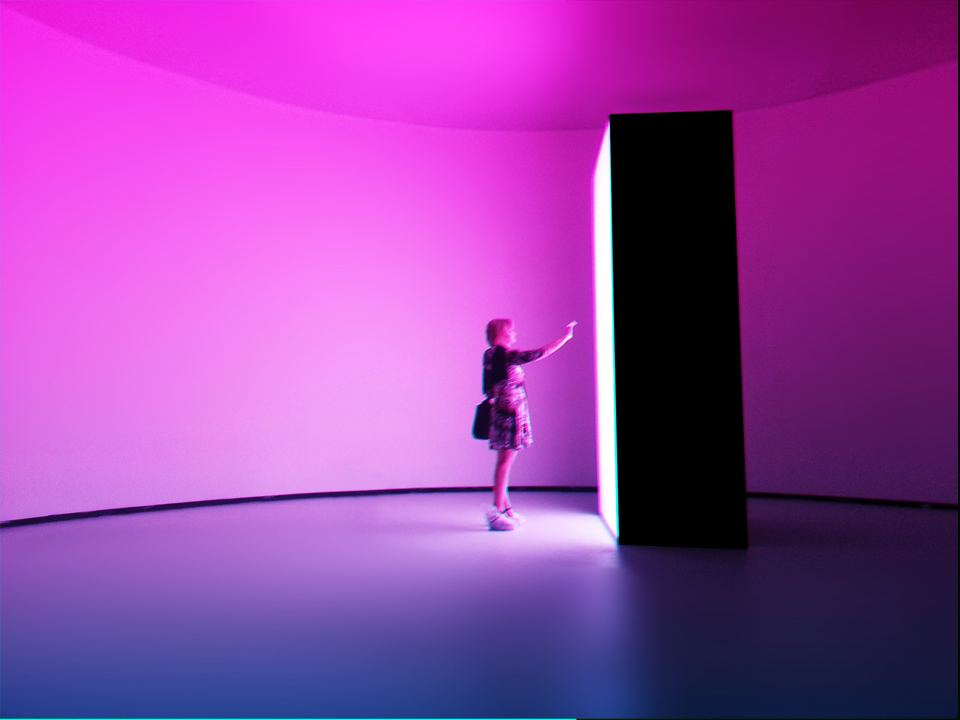 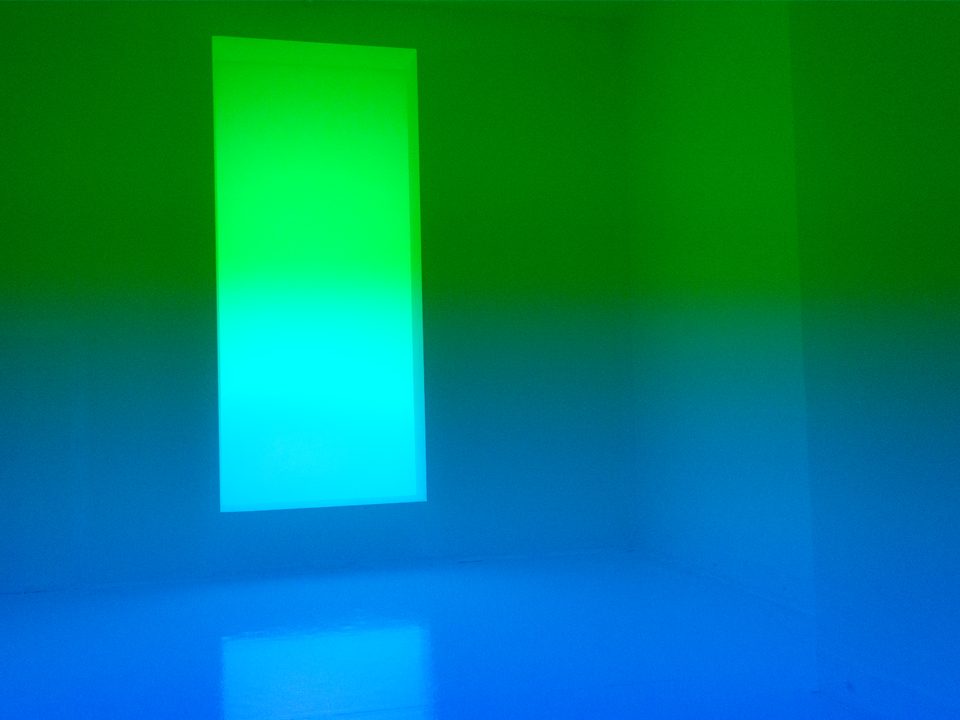 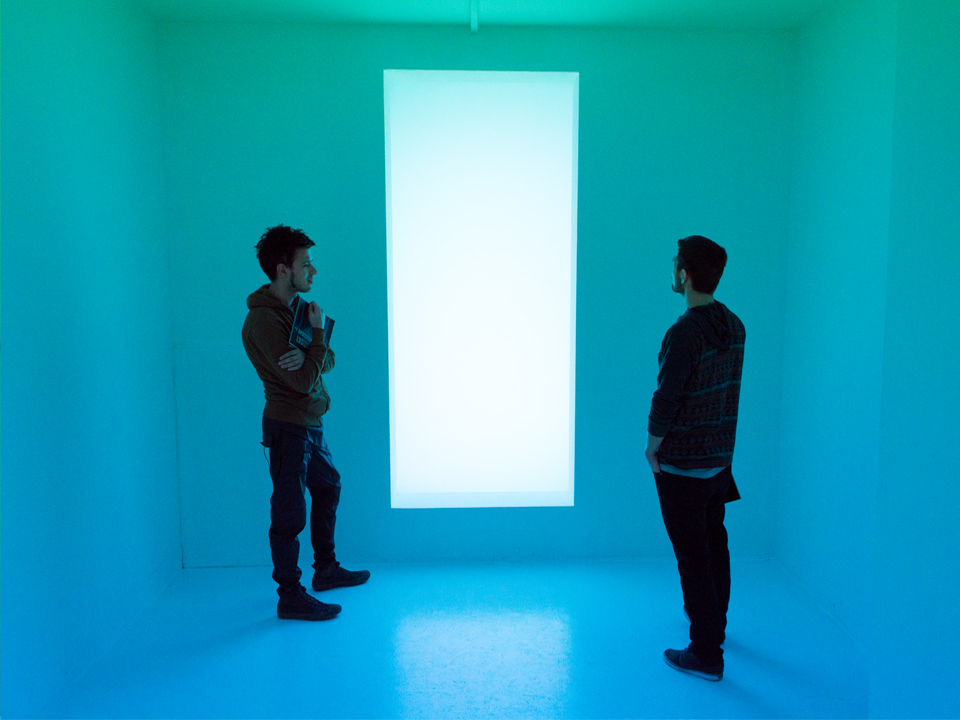 Citadels is a series of installations and performances that facilitate investigations into the hallucinatory realm created inside eyes stimulated by flickering light.

Discovered around 1800 by the bohemian physiologist Johannes Purkyne, who waved his hands in front of his closed eyes while looking at the sun, the flicker effect has captivated many over the years. Most notably was its resurgence in the 60’s. Beat culture, psychedelics and new methods of expanding consciousness proved a fertile ground for further creative investigations into Purkyne’s phenomena. Most influential however, was the invention of the Dream Machine by Brion Gysin and Ian Sommerville. A cylinder with slits cut in the sides lit from inside, rotating on a turntable, produced a stroboscopic light that produced a whirl of kaleidoscopic visions behind the onlooker's closed eyes.

The Citadels series is a new kind of dream machine. No longer is there a need for closed eyes, a layer of vivid patterns is instantly laid over reality. The installation lets the observer investigate the endless complexities produced within the eye itself. A geometric dimension of unworldly colours, fractals, pixels, shapes and dazzling form.

Research into the effect, 200 year after Purkyne, by Bressloff et al suggests that these patterns arise because of interference in the signal from the eye to the primary visual cortex, spherically transformed according to the retinotopic map the eye. This transformation creates the typical structures seen in hallucinations. More importantly these common structures are thus not only a construct of the mind, but percepts with a physical origin in the inner architecture of the eye.

In the Citadels series space is transformed into an observatory of the eye's inner structures and visual archetypes. It creates a space to meditate on the relation between sense data and reality and constructs of the mind.